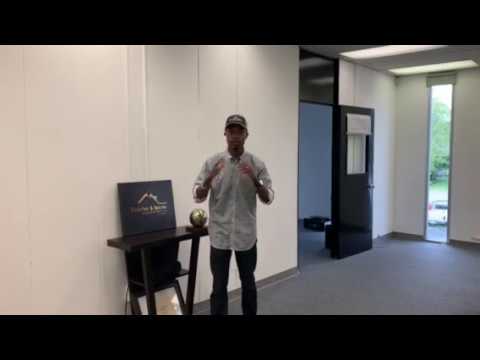 Speaker 1: Pray day, guys, hope you all are doing well. Really just wanted to shoot this video real quick because one of our best investors that works with us that we supply deals to, he really gave us a really good strategy that I think you as an investor might really benefit from. And it’s one that I’ve kind of heard a little bit, but he gave us some real life examples that I love.

All right, so we have this house right now in Greensboro. It’s a three bedroom, one bath, and it’s a great little, small flip, but it already has tenant in it. So instead of instantly kicking him out, he’s going to collect that cash flow for the next six months. And this works out perfectly, it really does. Because right now where we’re kind of in that fall time, school just started, right, so the market’s kind of dumbing down a little bit, slowing up.

And he’s just going to keep that tenant in it until, boom, six months later we’re at the top of the market again, at the end of February. And then he’s going to clean it out and do some small things and put it up at the height of the market when everybody gets excited about it. And I mean, it’s really just a great strategy. He called it a slow flip. So buy it, keep the cashflow in it, right, then do the flip in about six to seven months.

I think that’s a great strategy, even if they’re using hard money. If you guys have any questions about a deal, if you guys are thinking of how you can structure a deal to make money, especially since inventory is getting tight, let us know. Give us a call. Press that make an offer button, okay. Have a blessed day. Have a good day.